WORK was about to commence on a new automatic telephone exchange in Lincoln on July 1, 1954.

The site was the corner of Broadgate and St Rumbold Street where, for some years, the Post Office telephones department had used old NAAFI premises.  Building and equipping a modern telephone exchange was a lengthy, complicated and costly job.  This one would replace one of the few remaining manual exchanges in the Lincoln telephone area, an area which extended over 2,000 square miles. Of the larger exchanges within its boundaries, Lincoln was listed with Louth, Goole and Retford in still being manually operated.

Laying of the new foundations of the three-storey building was about to begin. Not until early in 1959 was it expected that the new exchange would be ready for service by which time it was estimated that it would have cost half a million pounds.  The building was expected to take two-and-a-half years to erect and the rest of the time would be taken up with the installation of cable and wiring and the intricate mechanism, which would give telephone numbers without the services of a telephonist.  The advantage of an automatic exchange was that subscribers on the smaller exchanges could dial direct.

The existing telephone exchange had 5,000 lines: the new exchange would have 7,000 but would be capable of being extended to 9,300 which, with 8,000 lines in the rural areas would give a total of 17,000 served from and through the Broadgate exchange. 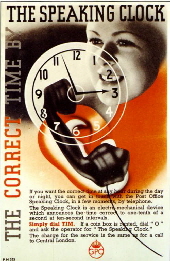 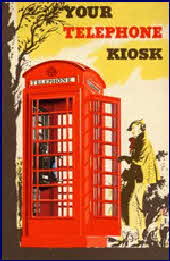 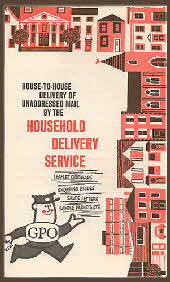 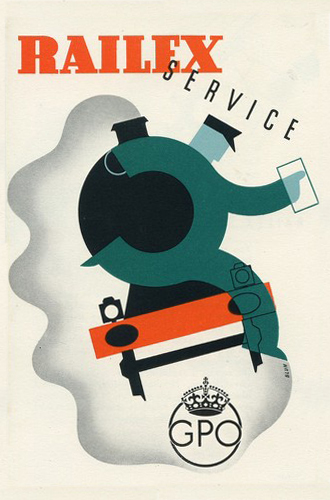 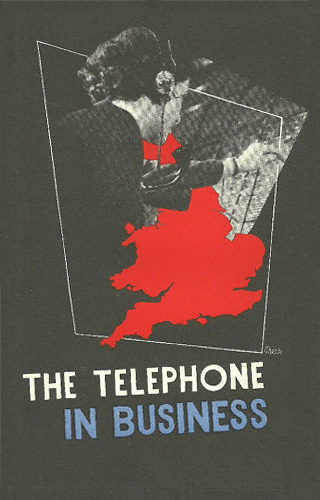 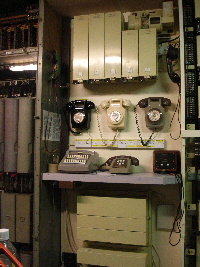 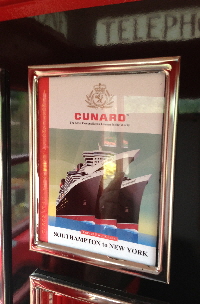 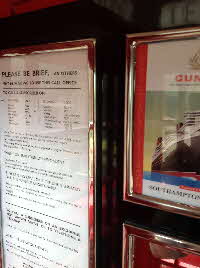 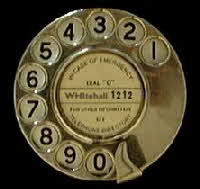 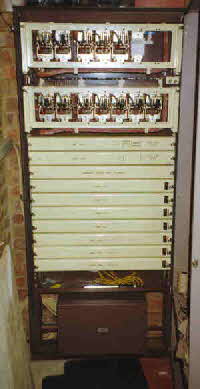